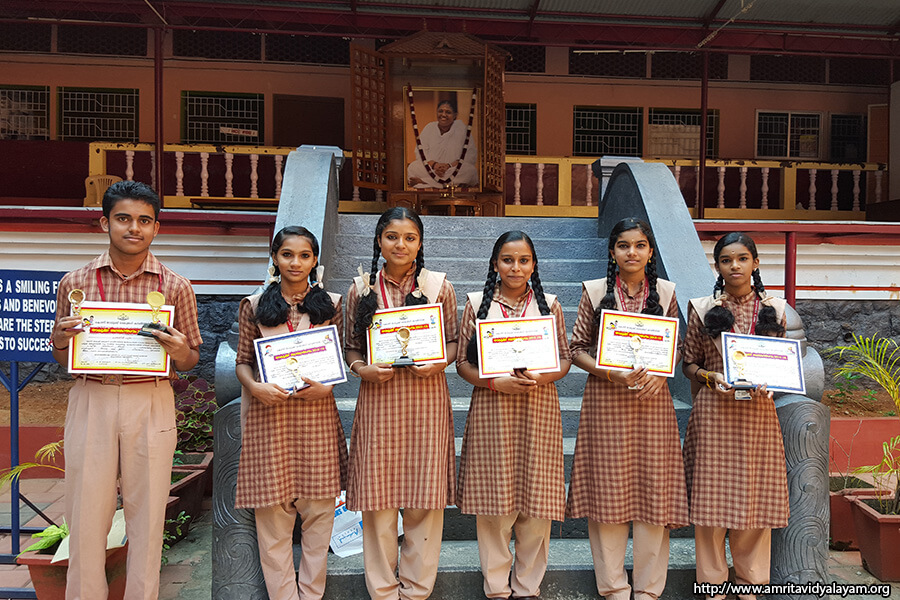 Taluk Balolsav was organized by Konni Taluk Library Council at the Konni Public Library on February 7, 2016. Students from our school participated in various items and won trophies and certificates.

Your application has been successfully submitted. Thank you for applying to Amrita Vidyalayam, Pathanamthitta.

Our administrative executive will contact you back at the earliest. 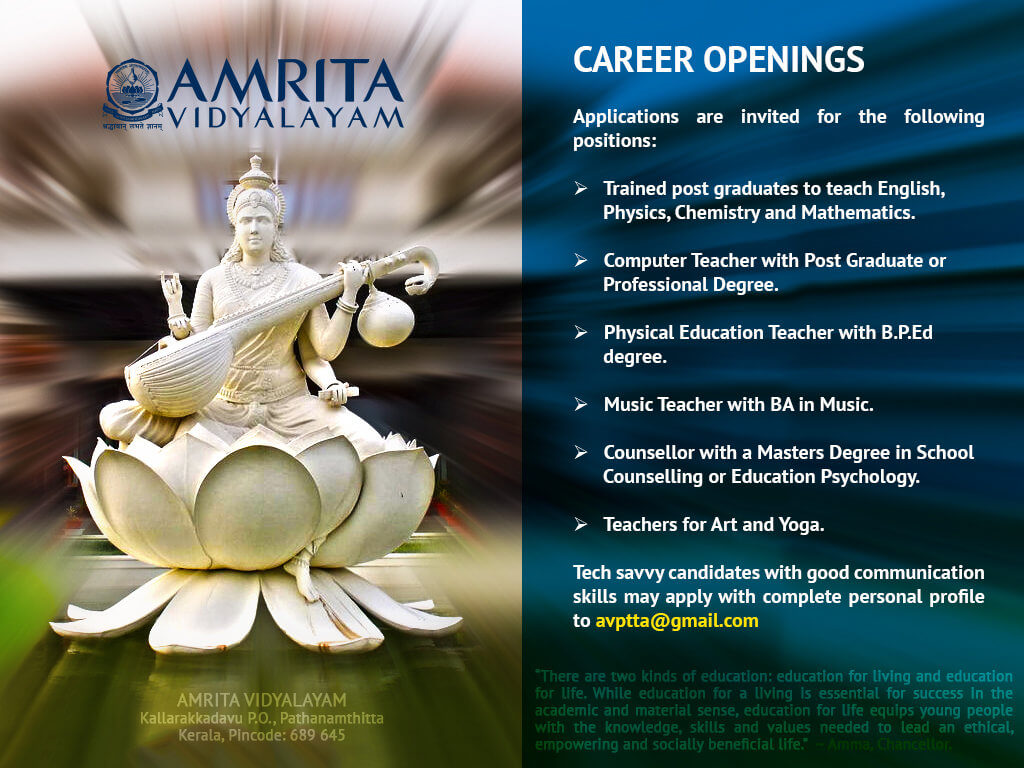